We must remember contributions of many hero of Raval. We must express our Gratitude to the visionaries who has made a difference to uplift the Raval community.

To name a few are

Gokaldas Ada built a High school in Raval in 1965 to inspire girls Education in those days. His vision to provide opportunity to local community to study free of charge was a great thought put into action to serve the underprivileged.

Tulsi kaka brought Raval on world map by gathering people with roots of Raval who migrated world wide to jointly do various causes of social activities in Raval, especially in the area of Gau Seva, Education and Medical.He was instrumental in Pioneering Medical camps and convincing Pujya Bhaishri Rameshbhai Oza to start various Sanskrit Veda and regular schools in the region.

He Built a hospital in Raval for which the land was donated by Gulam Husain Kara.

He contributed endless support in various social activities in Raval.

He contributed in various social activities in Raval.

The family built Baal Mandir Nursery Education for children in 1971.

He built built Taluka Shala and kanyabshala schools in the early 1970s.

He contributed to built crematorium in Raval.

They contributed in making a Jethalal Govindji public Library.

He contributed by way of communicating with the British High Commission to guide many youngsters and family who had a right to migrate and settle in UK.

He contributed in building Prathmik Shala.

She contributed in building a Baal Vatika.

He is founder of shri Yogeshwar Trust. He actively supports Feed for cattle, underprivileged people, widow women, students, and patients.

Finally, we are grateful to Shri Pravinchandra Ranchoddas Mashru for guiding us in providing all the historical facts of Raval. 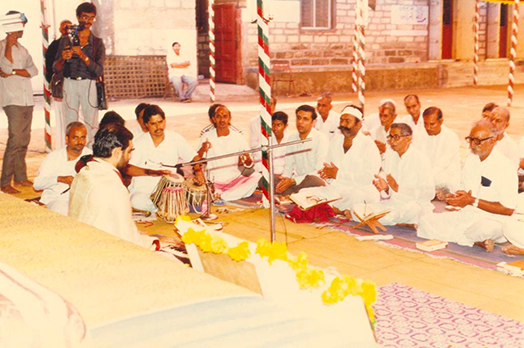 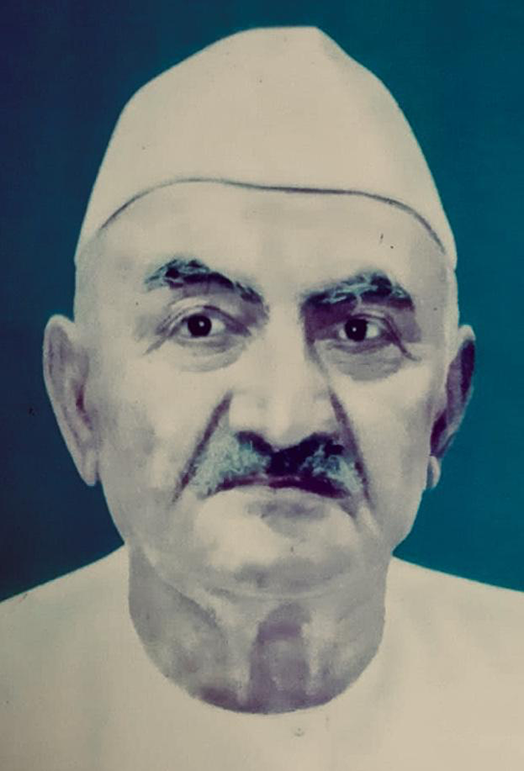 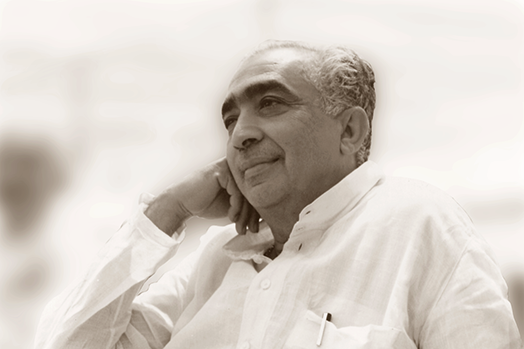